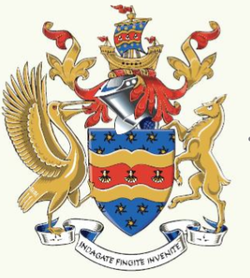 The importance of heraldry and the coat of arms was that it provided a way for nobles and royals to show how great they were. You see, almost all of the people back then could not read. So, heraldry was invented. Nobles and royals created a coat of arms that they used to brag about their wealth and power.

coat of arms  - the distinctive heraldic bearings or shield of a person, family, corporation, or country.

heraldry  - the system by which coats of arms and other armorial bearings are devised, described, and regulated. 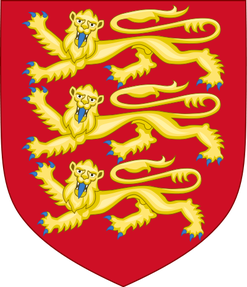