Spices in the Middle Ages 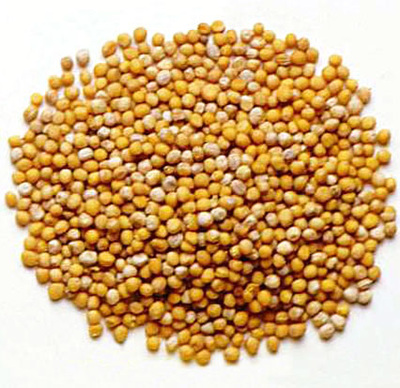 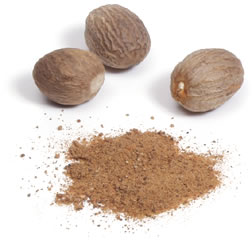 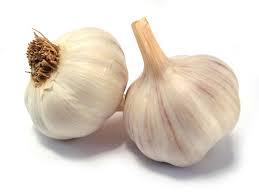 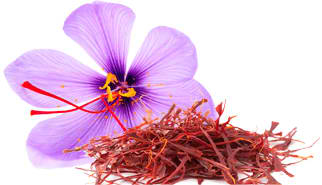 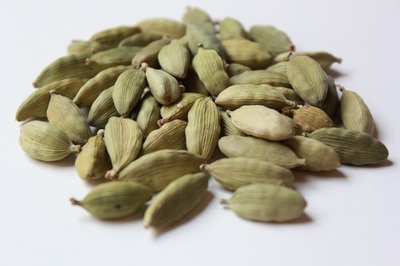 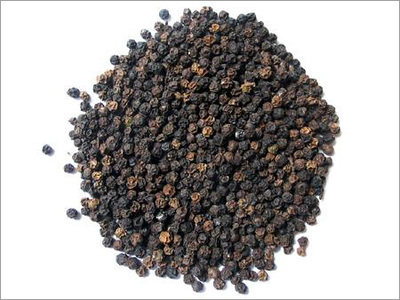 The Importance of Spices

Spices were considered a sign of wealth in the middle ages. In fact, the more wealthy a family was, the more spices they would use. Spices were also very important at feasts. People at the feasts were offered extra spices to add to their already spiced food. These spices were presented on spice platters. Salt was one of the most important spices. It also was used to preserve food.

The food at a medieval feast was very colorful and arranged in the most extensive way. This was especially important, because these foods would be presented to the king and his guests.
Preparing the food for the feast was very complicated and involved many specific steps that had to be preformed by specific people. First, the squires (assisted by the cooks) selected and purchased the food for the feast. Then, the cooks prepared the dishes using the food that they had just bought. Then, the esquires took the platters of food and set it tables and dressers in the kitchen. Lastly, the food was carried to tables in the castle's Great Hall and the feast began!
Some types of food that were traditionally served at a feast included a civet of hare, a quarter of stag, stuffed chicken, and loin of veal. For the second course, there might be gilt sugar plums and pomegranate seeds covered in German sauce. One type of food that was...interesting...is a pie filled with a whole deer, a gosling, three capons, six chickens, ten pigeons, and one young rabbit. As seasoning or topping there would be a minced loin of veal, two pounds of fat, and twenty-six hard boiled eggs, flavored with saffron and cloves. The next few courses could include deer, pig, and sturgeon. Some other foods that might be eaten at the feast were jellies, white cream, sliced cheese, strawberries, and plums stewed in rose-water.The last course would consist of a variety of the best and finest wines. There could be 3-6 courses in a single feast! 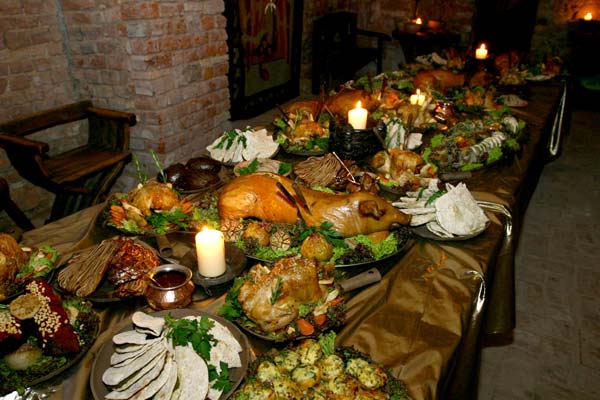 Entertainment at a Medieval Feast

Falconry was one of the many forms of entertainment that the guests at a feast would receive. Besides this, there were also jesters, mummers, minstrels and troubadours, and acrobats, jugglers, and conjurers. These people would entertain the guests with humorous displays as well as acrobatic feats! Another popular event that could be held outside the Great Hall were jousting tournaments. After eating, the guests would leave the Great Hall and go out to the castle grounds to watch the tournament.
During the feast, there would be music. This music would be played by trained men and women, sometimes these would be minstrels. These people might play instruments similar to guitars or types of harps. There might also be a group of women singing. As you can tell, there was a wide variety of music that was played at feasts.

falconry - the sport of hunting with falcons or other birds of prey; the keeping and training of such birds.
jester - a professional joker or "fool" at a medieval court, typically wearing a cap with bells on it and carrying a mock scepter.
mummer - a pantomimist, sometimes dressed as animals.
minstrel - a medieval singer or musician, especially one who sang or recited lyric or heroic poetry to a musical accompaniment for the nobility.
troubadour - a poet who writes verse to music
jousting - (of a medieval knight) engage in a sports contest in which two opponents on horseback fight with lances. 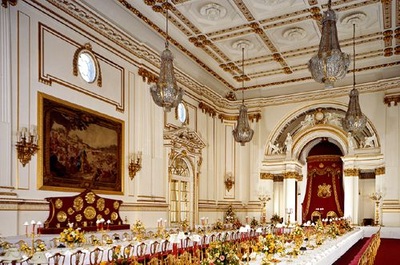 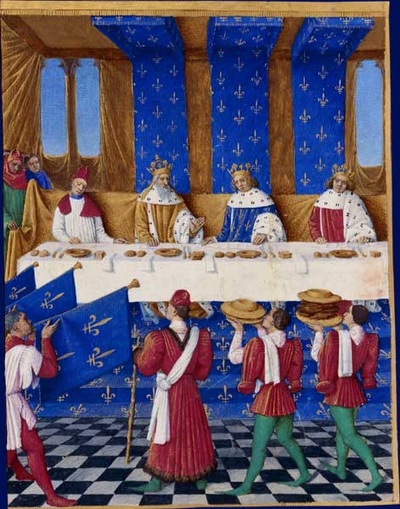 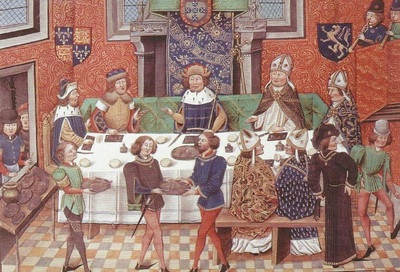 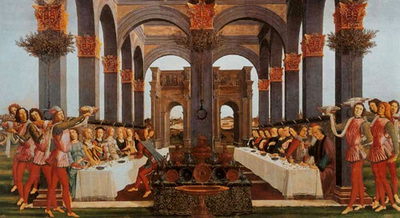